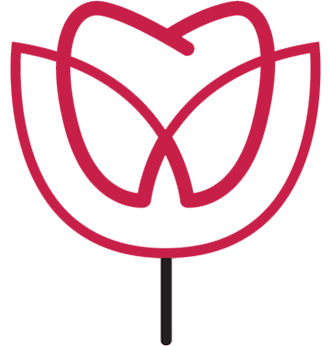 Did you know the actions leading to the beginnings of Valentine's Day were actually centered on the avoidance of war? A Catholic priest named Valentine defied the orders of the Emperor Claudius II and secretly married young men and their brides after the emperor had declared it illegal because only single, young men could be sent to war. Rather than lose potential soldiers to fight his war, Claudius attempted to hoard them by proclaiming marriage illegal.

Valentine continued to marry young couples anyway and, eventually, was put to death for it in 270 AD. Before his death, he sent a letter to a secret love and signed it “From your Valentine”. Nearly 1,800 years later, people are still signing letters and cards in this manner. This year, carry on the tradition started long ago, while adding your own twist. Here are a few suggestions.

Although Valentine's Day is a day to celebrate love, it doesn't have to be a special day only for couples. If you're single, use this special day to shower yourself with love, because you're worth it! After all, the priest Valentine believed so strongly in the sanctity of love that he was willing to risk his life for it. Whether you're in a relationship or single, young or old, romantic or not, Valentine's Day is for you. Happy Valentine’s Day from the Cosmetic Dentistry office of Drs. Mark and Nick Troilo. 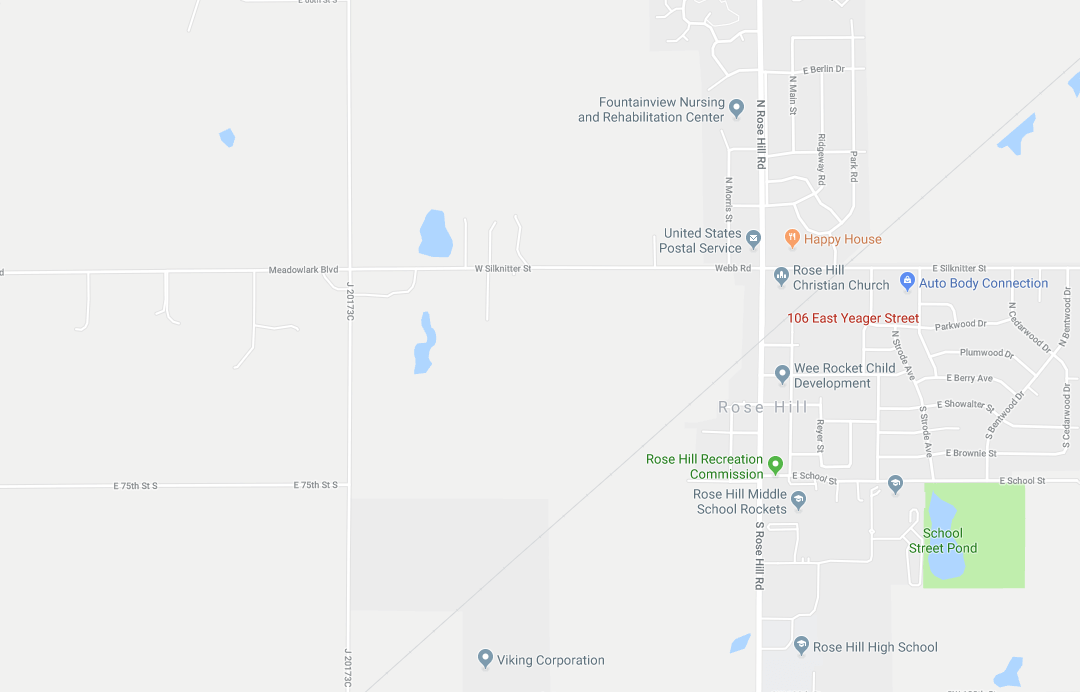